What is a flood light? Floodlights are lamps that speci […]

What is a flood light?

Floodlights are lamps that specify that the illuminance on the illuminated surface is higher than the surrounding environment. Also known as spotlight. Generally, it can aim in any direction and has a structure that is not affected by weather conditions. It is mainly used for large-area operation sites, building outlines, stadiums, overpasses, monuments, parks and flower beds. Therefore, almost all large-area lighting fixtures used outdoors can be regarded as floodlights. 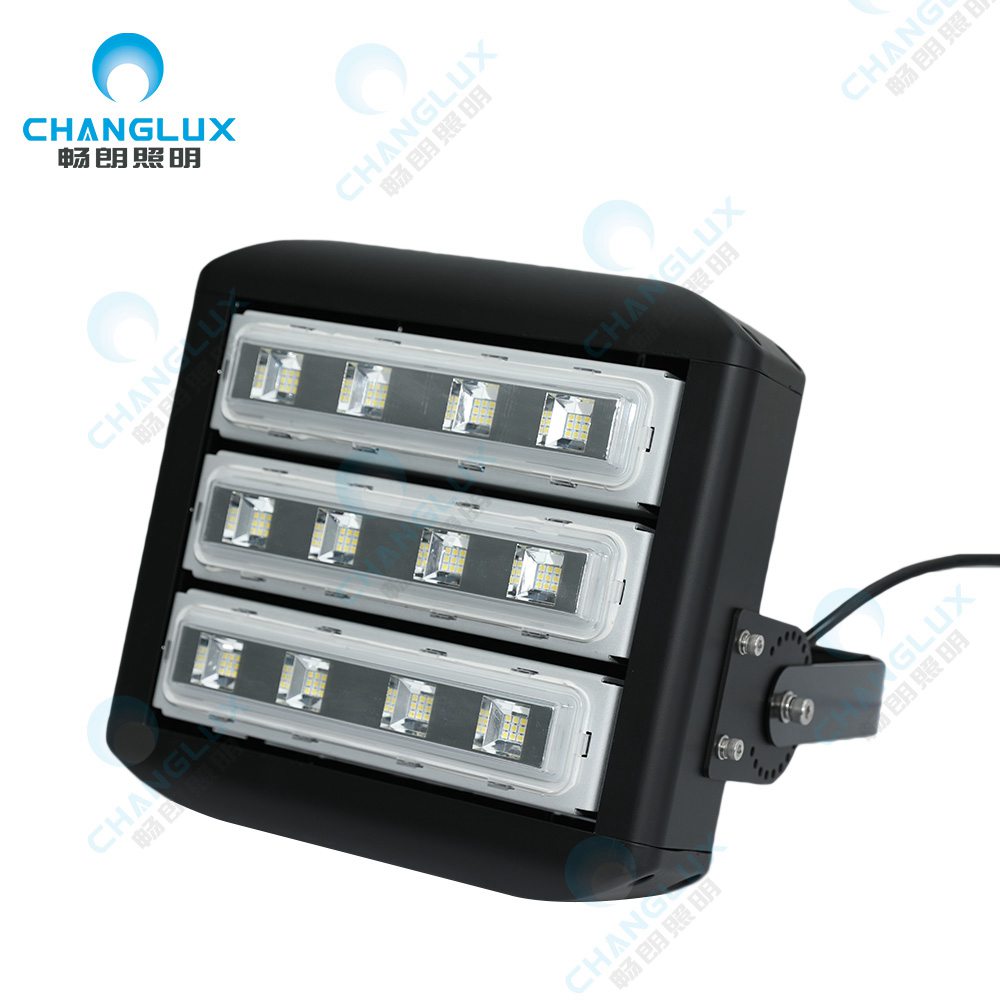 Floodlight characteristics: suitable for floodlighting in large-scale occasions, buildings and other lighting.

1. High-purity aluminum reflector, the most accurate beam and the best reflection effect.

3. The light bulb can be replaced with an open-back type, which is easy to maintain.

4. The lamps are all attached with a scale plate to facilitate adjustment of the irradiation angle.

The angle of the projecting light beam is wide or narrow, and the range of variation is between 0° and 180°. Among them, the narrow beam is called a searchlight. The floodlight is composed of 3 parts: optical parts, mechanical parts and electrical parts. The optical components are mainly reflectors and light-shielding grids that limit light. The mechanical parts are mainly the housing, and the focusing mechanism for fixing and adjusting the position of the light source, the bracket and the base for fixing the lamp, and the parts with angle indication for adjusting the direction of the beam of the lamp. For most of the closed floodlights, the mechanical parts also have protective glass and various sealing rings. According to the needs of the use environment, some also have a metal mesh cover. The floodlight with good performance is also equipped with an air filter. Electrical components are mainly ballasts, capacitors, triggers (designed according to the needs of the light source), etc.

PREV: 2020 Light Exhibition
NEXT: What function established the position of LED high bay lights in the lighting market