LED Light Modules: How They Work

LED Light Modules: How They Work A light emitting diode […]

LED Light Modules: How They Work

A light emitting diode, or LED, module is basically a self-contained LED electronic device designed to operate either on its own or to seamlessly plug into an existing device. LED modules are extensively used in the manufacturing of portable or energy-efficient lighting for outdoor and indoor applications. In addition to the common use in outdoor illumination, LED light modules can also be used in security lighting systems. The main advantage of using an LED light module is that it allows the diode to be charged directly by the sun, eliminating the need for an external power source such as a battery. This eliminates a significant amount of energy waste for the system.

LED light modules produce light by the excited state effect. This process emits photons when a current is applied to the semiconductor, creating light. The most common applications of LED light modules are in entertainment, surveillance, industrial, medical, and communications industries. An LED lamp is also referred to as an indicator, since it is an indicator that lets you know when a battery is low. This can be used to easily identify and replace batteries at service centers.

There is an alternative to using a traditional incandescent bulb or a compact fluorescent bulb, called a lamp with an LED module. It is similar to the latter, but the former is significantly smaller. This type of lamp has a bulb-like device that contains semiconductor diodes that generate electricity when a current is applied across them. The module, instead of being attached to the outside casing of the lamp, is placed inside the casing. The module is protected from dust, moisture, and physical damage by a plastic cover. 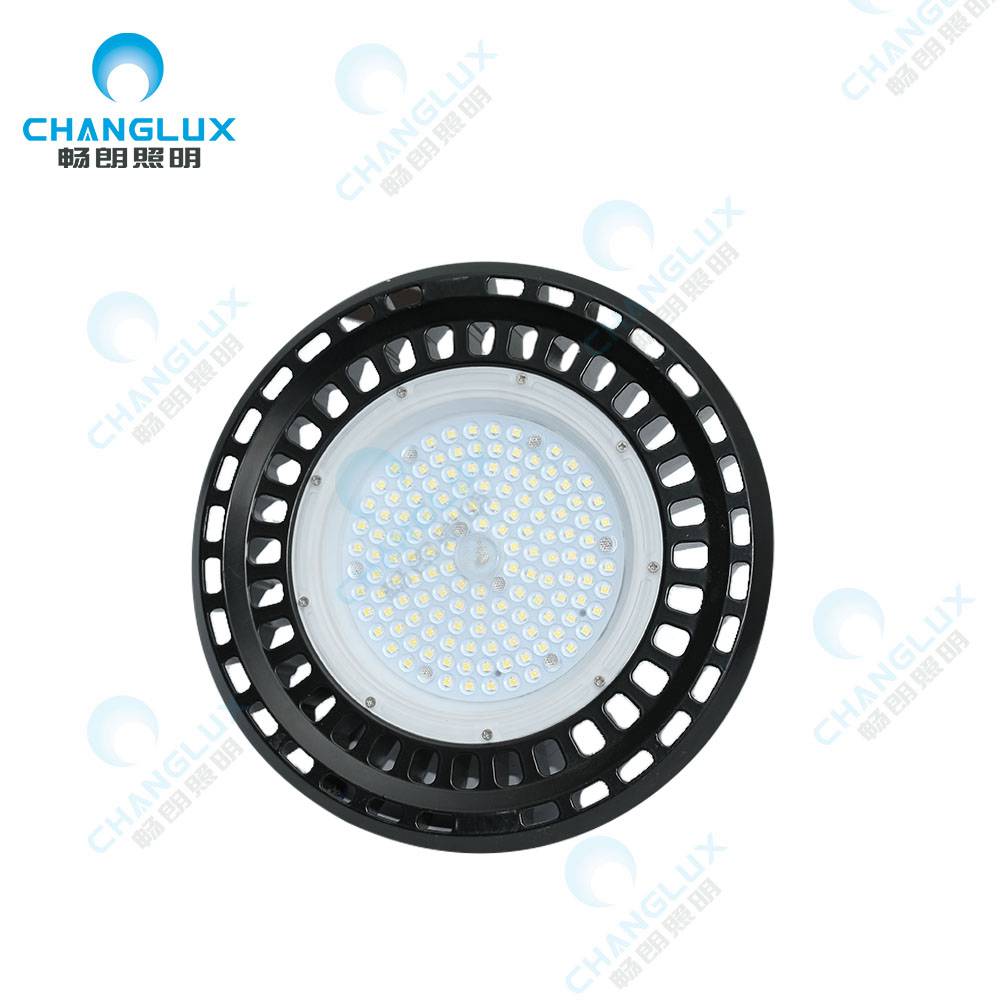